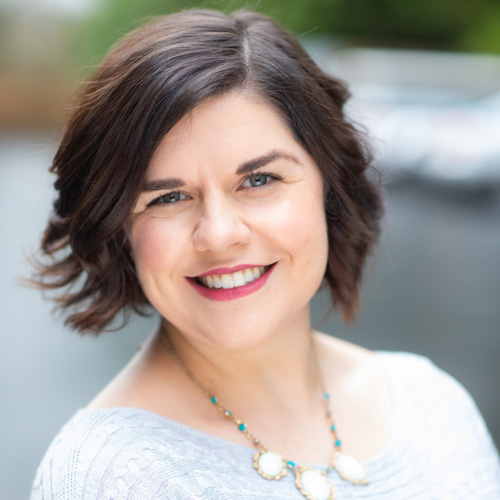 Sarah obtained her degree in Psychology from The University of North Carolina at Chapel Hill in 2005 and began her career as an elementary school teacher. After realizing her passion for teaching could be combined with her love of movement, she obtained her Pilates certification from The PhysicalMind Institute in 2007 and quickly opened her first Pilates studio in North Carolina. Sarah continued to work as a studio owner after moving to Colorado in 2010. After 10 years of studio ownership, Sarah realized she wanted to become a physical therapist and received her doctorate in physical therapy from Regis University in 2020. Sarah is interested in treating orthopedic conditions with a specialty in pelvic health. She has undergone advanced training in pelvic health and is a member of the Academy of Pelvic Health Physical Therapy.

Sarah lives in Mill Creek with her husband Rob and her two children, Sophie and Cooper. When Sarah isn’t in the clinic, she enjoys spending time at home with her family and in the studio developing her Pilates practice. She attributes her love of the outdoors to her childhood in Alaska where she spent summers fishing and camping.